Scythebill 11 is here!   As always, download here, and please let me know if you have any problems, let me know either on Google+, Facebook, or by email.

There's lots of smaller improvements too!

(If you've been beta testing, the big change in this release is the IOC 5.1 upgrade;  the notes below describe everything that's changed for those that didn't use the betas.)

First, eBird is now much better supported.  Previously, you could only enter “Incidental” sightings, with rather little data.  Now you can choose a protocol, attach checklist comments, set start times, durations, distances, and the “Complete checklist?” field, and it'll all be included as you export to and import from eBird.  All of this extra data makes its way into the now-enhanced Scythebill export files too. 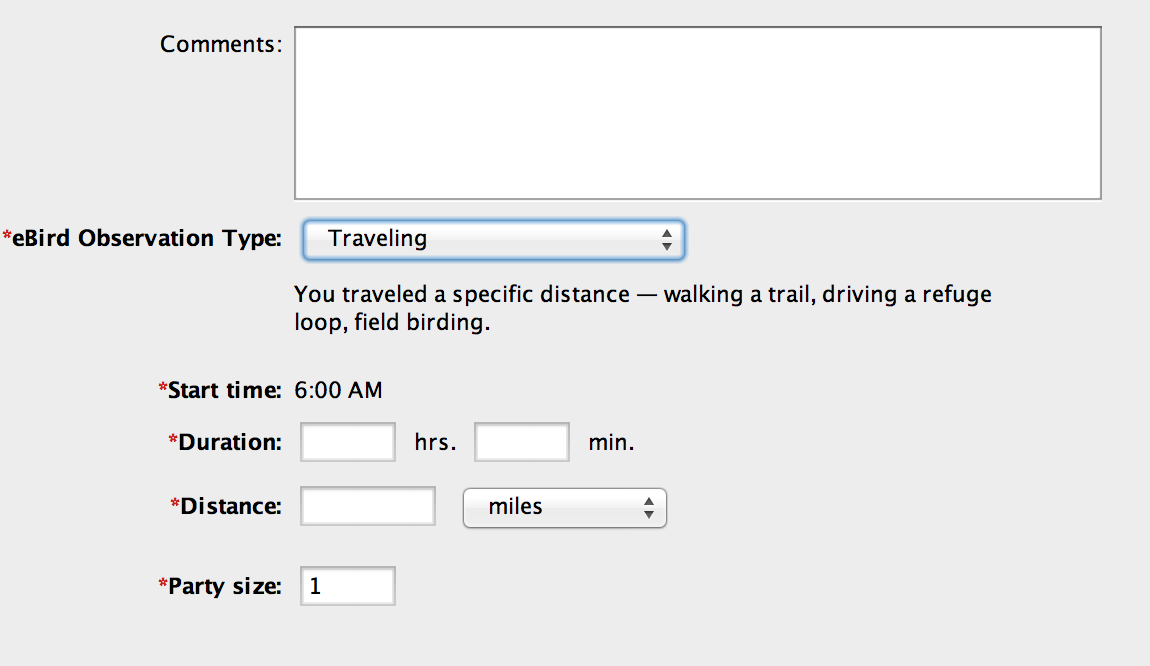 You can also get an eBird file saved off as soon as you finish entering sightings, sparing you a series of extra steps.

Another big new feature is international bird names!  If you use the IOC checklist, you can get bird names in 20 different languages (plus English, of course).  Most of these are 90-95% complete, though a few (Portuguese, Estonian, and Hungarian) are a bit sparser.

You can also choose, if you wish, to tell Scythebill that you prefer scientific names over common names.

Just click on the new Preferences button on the main page to edit these settings.

The latest version of the IOC taxonomy is now available, and all checklists have been upgraded to follow its latests splits.  (The checklist ranges for the four new Fox Sparrow species are the best I could do with the data I had;  please let me know if you see anything amiss.)

I've also added - to both Clements and IOC - 26 different undescribed species.  (Two of these are, in fact, already described and have full names in the IOC checklist.)

There’s now a much smoother experience editing data from your old outings.  Before, if you realized you’d made a mistake - missed some species, added some others incorrectly, forgot to enter a count, and so forth - you had to tediously find sightings one-by-one.  Now, just go back to Enter sightings, enter the date and location, click Next - and you’ll be right back where you were, with a full list of sightings from that visit. 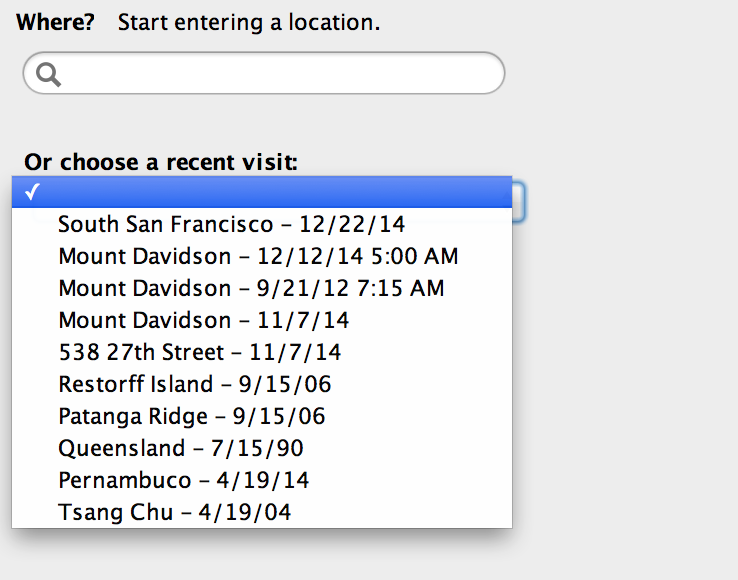 These 5 countries now have fully reconciled checklists, including rarities:

Zack W. did a huge job, reconciling checklists for 11 US states!  Michigan, New Jersey, New York, Oklahoma, Ohio, Rhode Island, Tennessee, Utah, Virginia, West Virginia, and Wisconsin all are up-to-date with rarities set.  And Bill D. reconciled the checklists for Georgia and Indiana - we're down to just five US states that need touching up.

Several users found a (Mac-only?) bug - if you started Scythebill by opening a .bsxm file, instead of opening the Scythebill application directly, you saw an error message that your file was corrupt.  Files weren’t corrupt, and everything worked, but it was scary all the same.

A nasty bug (Windows only) that could show an error dialog and lock up Scythebill altogether (you had to kill it with Task Manager) has been fixed (most likely - I couldn't personally reproduce it).  Thanks to Penny V. for reporting this.